Facts on the Fur industry

Wildlife been used since the beginning of mankind for food, clothing and shelter. Subsistence lifestyles forced many early civilizations to rely on this natural resource for survival, but early populations soon discovered the economic value of these resources. Some of the earliest recorded formal trading activities date to the 9th century in Western Europe, and it quickly became a profitable industry. As trade increased, fur grew from its necessity for survival to an additional role in the fashion world. Demand for beaver was the driver of this fashion trend with its multi-functional properties as raw fur, as well as processed wool and felt.

(with permission from Gerard VandenBoogaard) 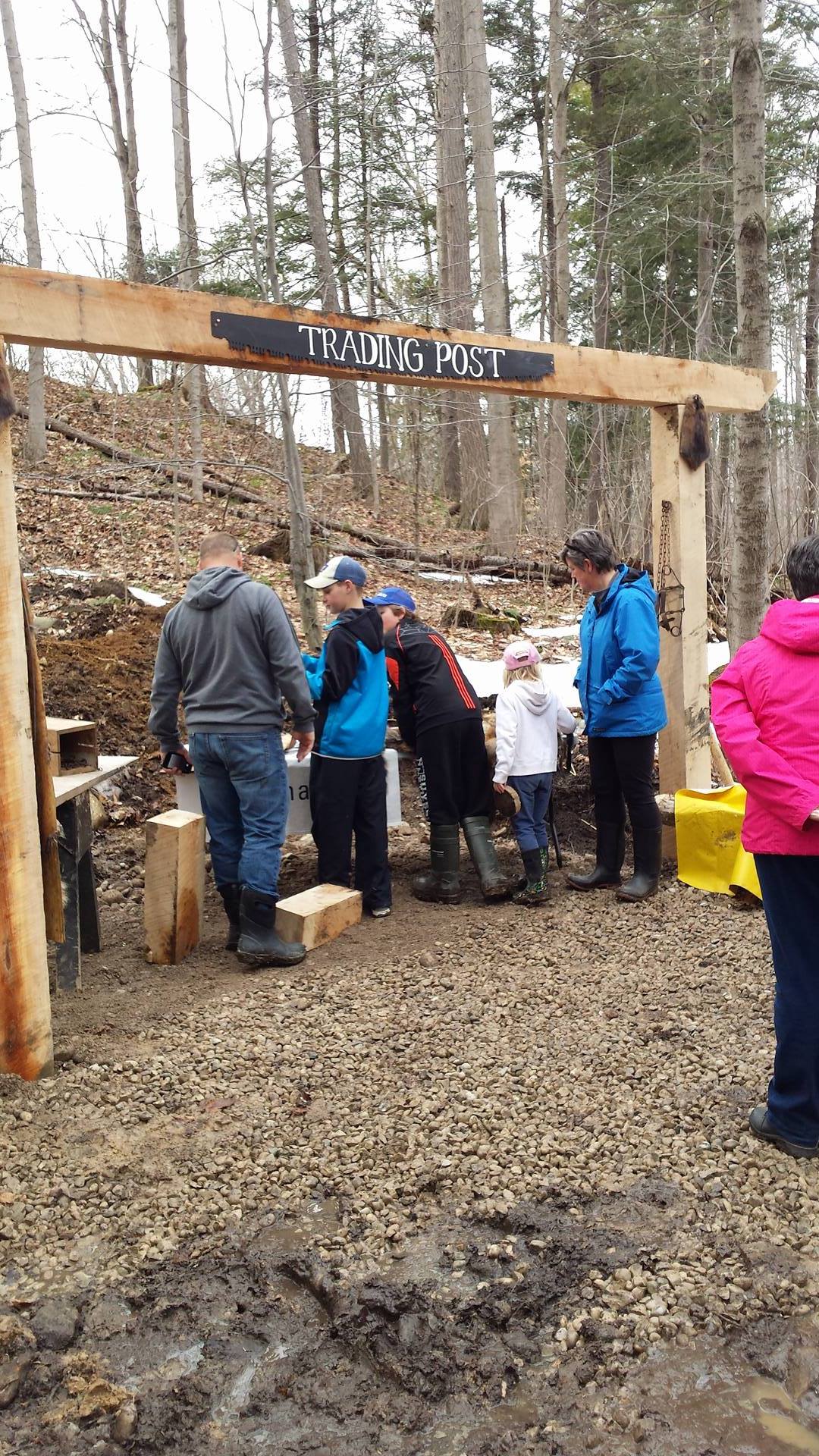 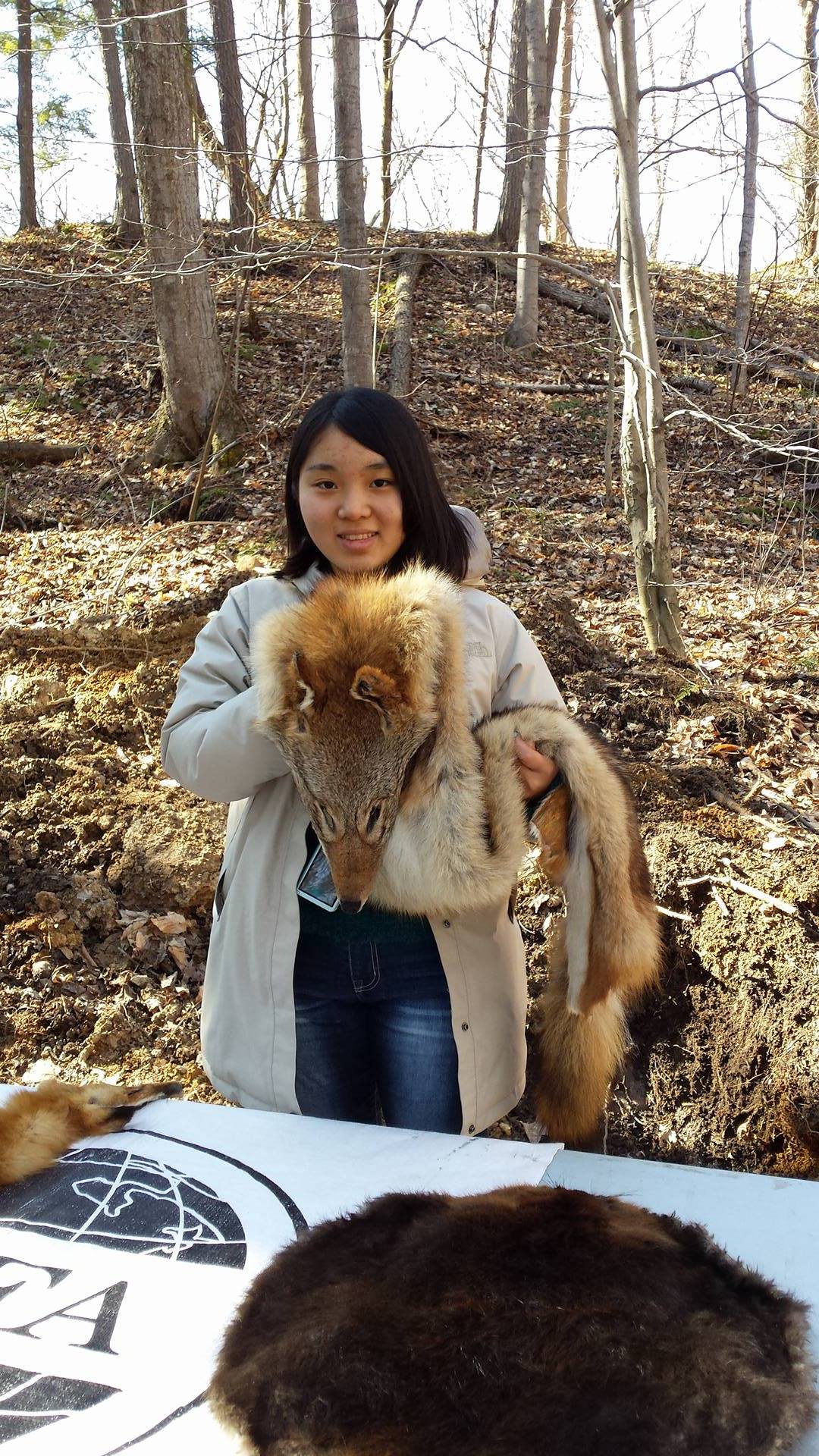 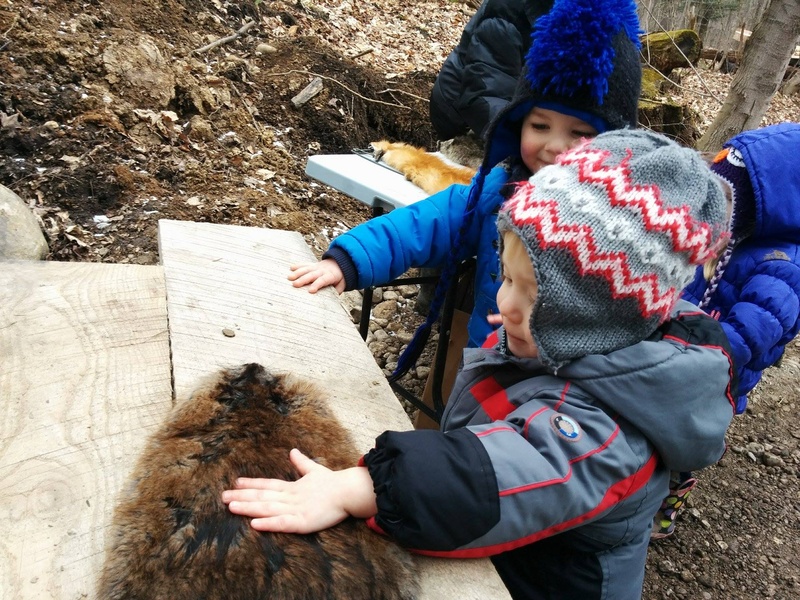 Oops, you forgot something.

The words you entered did not match the given text. Please try again.

Reply Smithk333
12:20 on 23 January, 2018
Hi, Neat post. There's a problem with your website in internet explorer, would test this IE still is the market leader and a good portion of people will miss your great writing due to this problem. ddgfbbddabddcefk